This is the first goal on the list. WordPress 4.0 Beta 1 is now available, but the software is still in development. You can test it. The option to select a language is the first thing you´ll see when you installing WordPress: 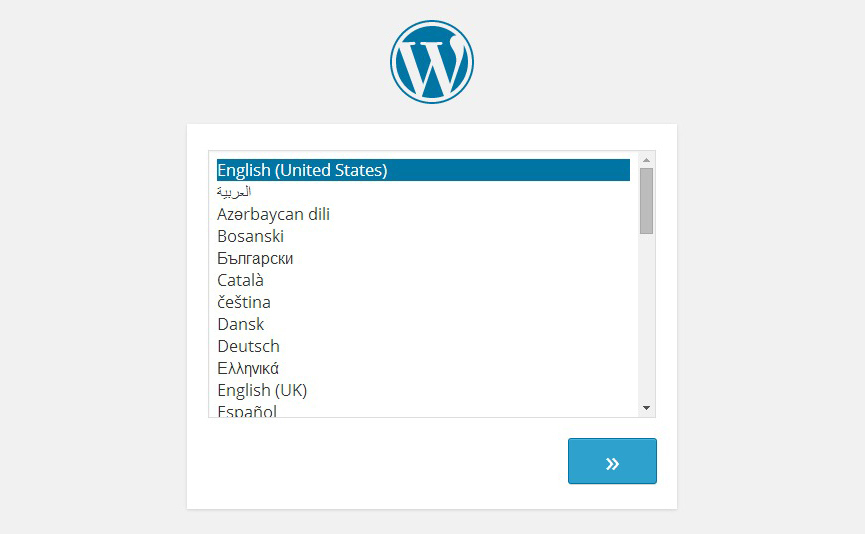 The language will be enabled so that the installation process will be easier in your language: 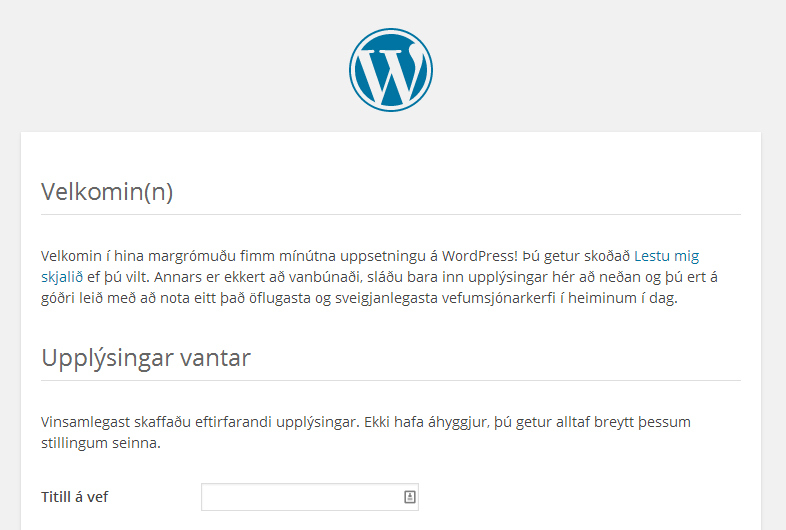 These are the current planned releases: